I proudly play Prominy virtual instruments, especially LPC and SC Electric Guitar which I massively used on my brand new album; 'Dragon Fire'. You can enjoy some amazing guitar performances using SC Electric Guitar - you'll be blown away with the stunning and powerful guitar sound made by Prominy! The new SR5 Rock Bass really astonished me, it completes my electric strings setup. Of course, the awarded PCP-80 Electric Piano is firmly embedded in my equipment. Prominy offers hightop-class virtual instruments for any kind of musicians, songs and styles. Thanks to Prominy, my music production definitely moved a step ahead! 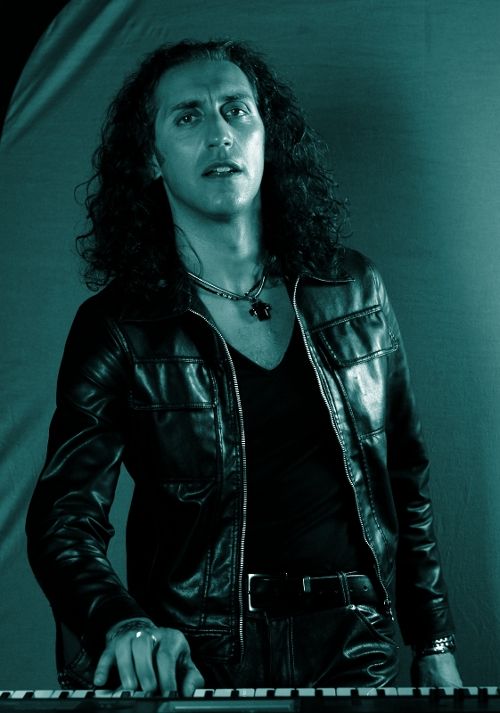 Mistheria is a Pianist, Keyboardist, Keytarist and Organist, Producer, and Composer from Italy, engaged both in Classical and Rock/Metal genres.

After his graduation – with full score – at Music Conservatory in “Organ and Composition”, Mistheria started his career as soloist and working as session player. Besides his solo albums and performances, Mistheria gained is name thanks to several and prestigious collaborations, both in studio and live, with many international rock, metal and classical artists and bands such as Bruce Dickinson (Iron Maiden), Roy Z (Rob Halford), Rob Rock (Chris Impellitteri), Mark Boals (Ring of Fire), Edu Falaschi (Angra, Almah), John West (Artension, Royal Hunt), to name a few.

Mistheria performed as soloist and as session player in Europe, USA, and Asia both as Pianist/Organist and Keyboardist/Keytarist. His discography counts 70+ albums including his own and other bands productions ranging from Classical to Metal, from New-Age to Soundtracks, from Pop to Rock.

Mistheria’s most huge creation and production is the “Vivaldi Metal Project”, all-star project featuring metal/classical artists, orchestra, and choir. The project worldwide is acclaimed as the largest Symphonic-Metal Opera ever created. 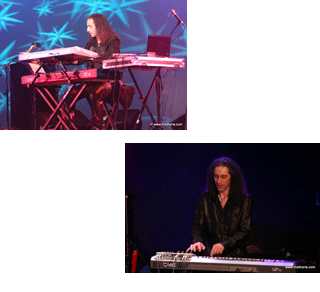